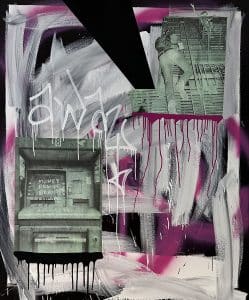 Agora Gallery is thrilled to announce Exotic Reveries, a group exhibition of paintings, sculptures, and photographs that explore the contemporary notion of exoticism. Fascination with non-Western civilizations was sparked by trade with the East in the sixteenth and seventeenth centuries. It continued well into the nineteenth century with Europe’s imperial expansion into Asia, Africa, and the Pacific. Orientalism became a trend in art and literature, with simplistic and patronizing depictions of far-away lands, and the decorative arts welcomed chinoiseries, Indian textiles, and Islamic motifs that contrasted factory-produced Western designs. The artists featured in this exhibition utilize the traditional aesthetic of Asian and Middle-Eastern art and decoration, while taking a more comprehensive approach to the subject of exoticism. Rather than twisting the narrative to fit into the Western mold, they become ambassadors of their own cultures or witnesses who observe the foreign with open hearts and minds. As such, pliable PVC sculptures reveal the sensuality of Lebanese women; discarded food packages carry messages of gender discrimination, violence, and immigration in Iran; and black-and-white shots of deserted beaches speak of tranquil beauty in a coastal Korean town. Travel is also a common theme, with brightly-colored tropical plants, flowers, and gorgeous wild animals acting as protagonists. The sense of adventure and novelty is invigorating. However, just as we begin to drop our guard and abandon ourselves to the sweet promises of a distant Shangri-La, our gaze falls upon a darker reality. Images of war and desolation break the spell of enchantment, reminding us that the grass is not always greener in fairytales. 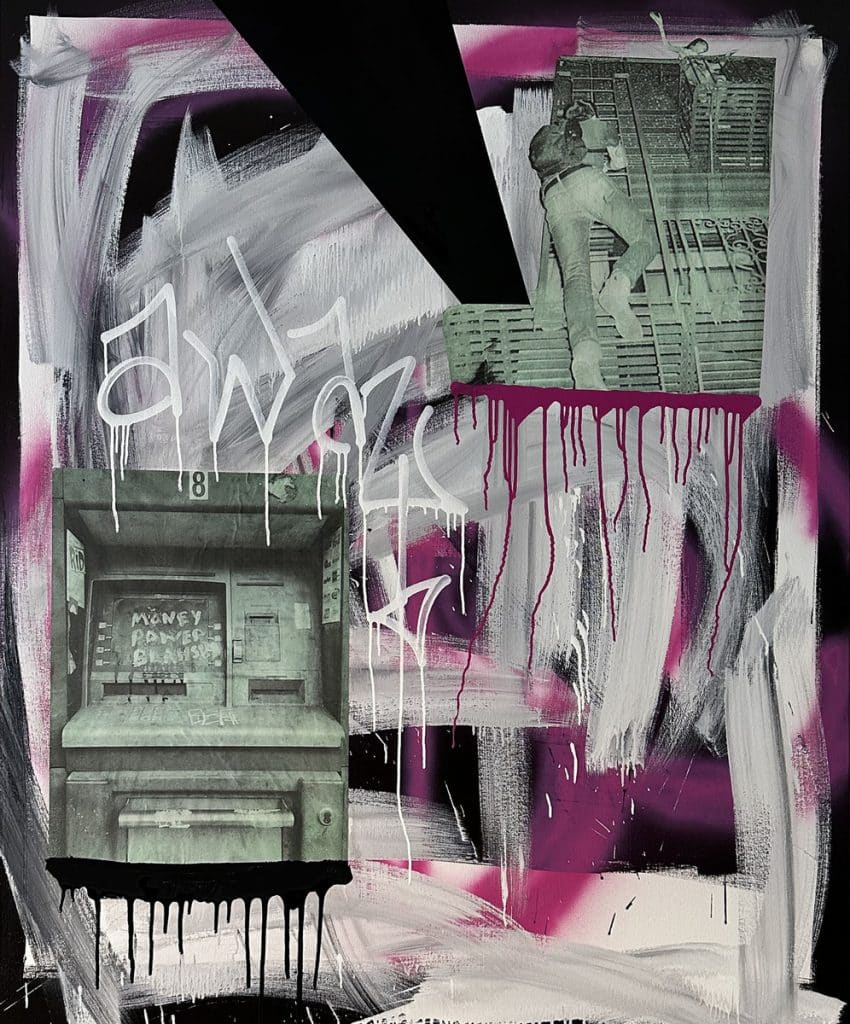 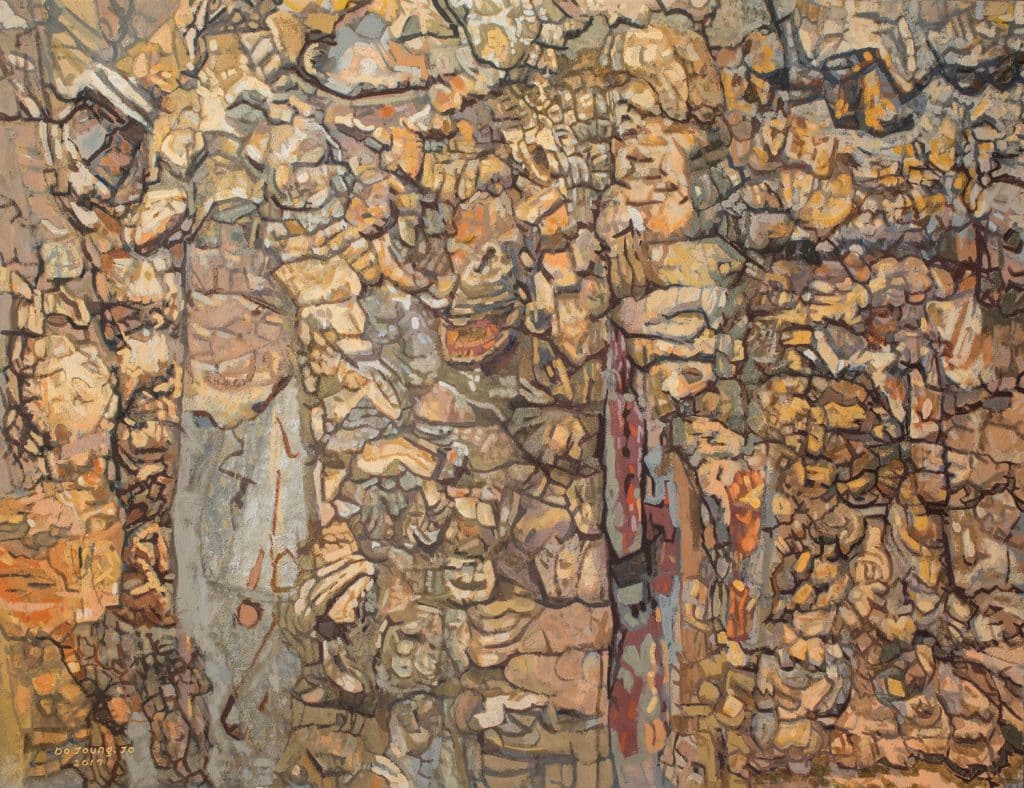 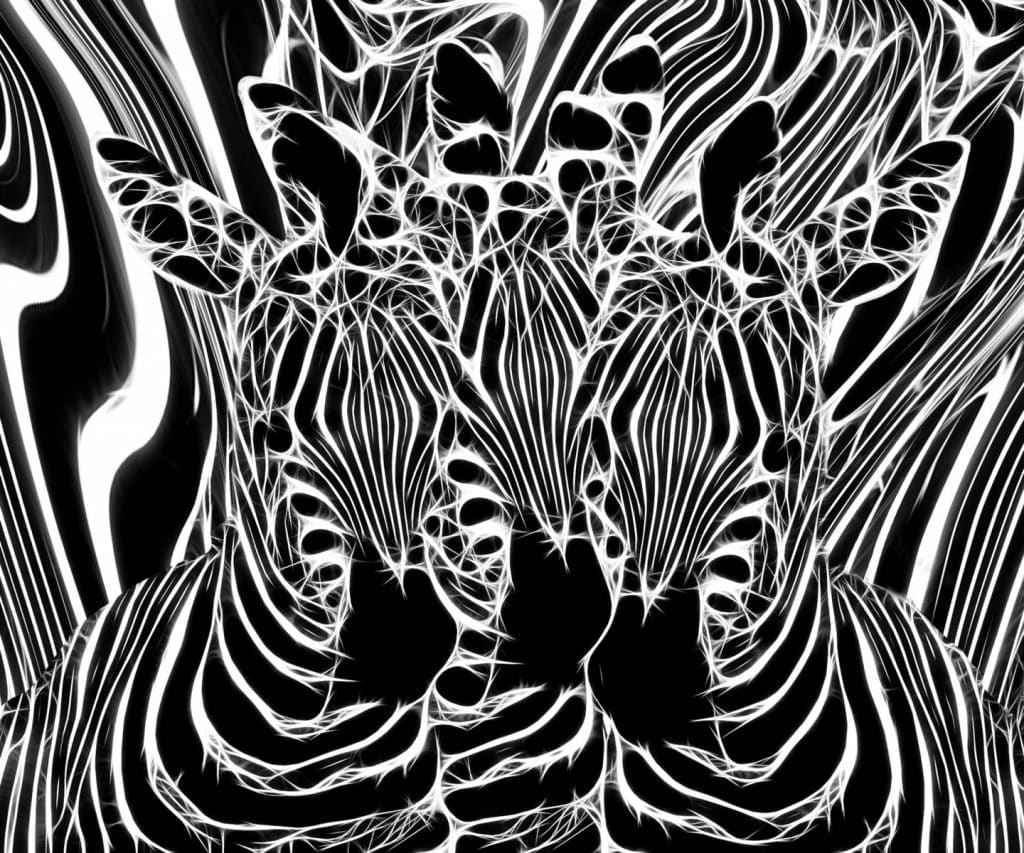 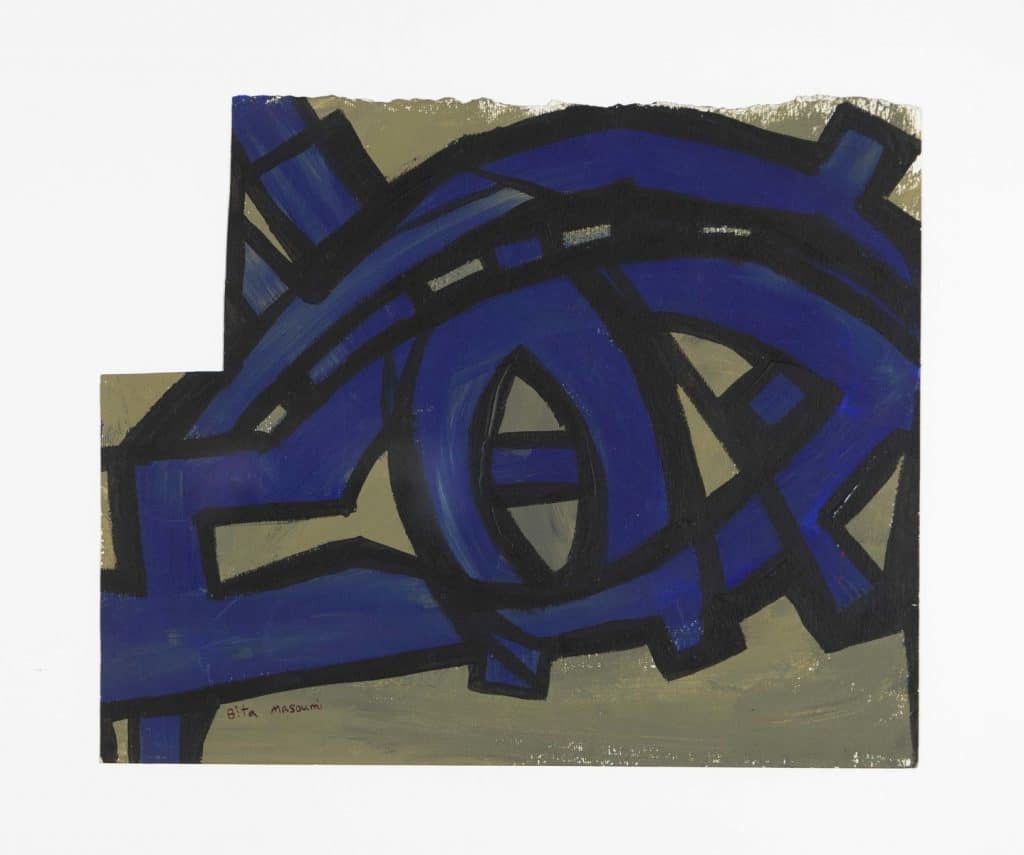 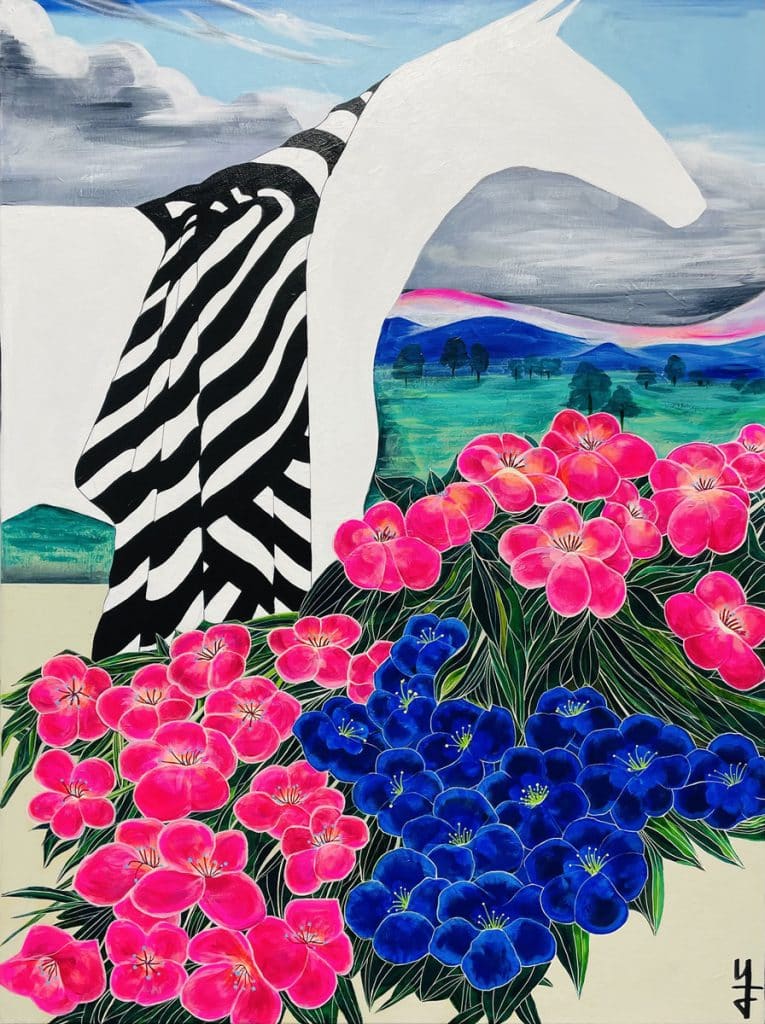 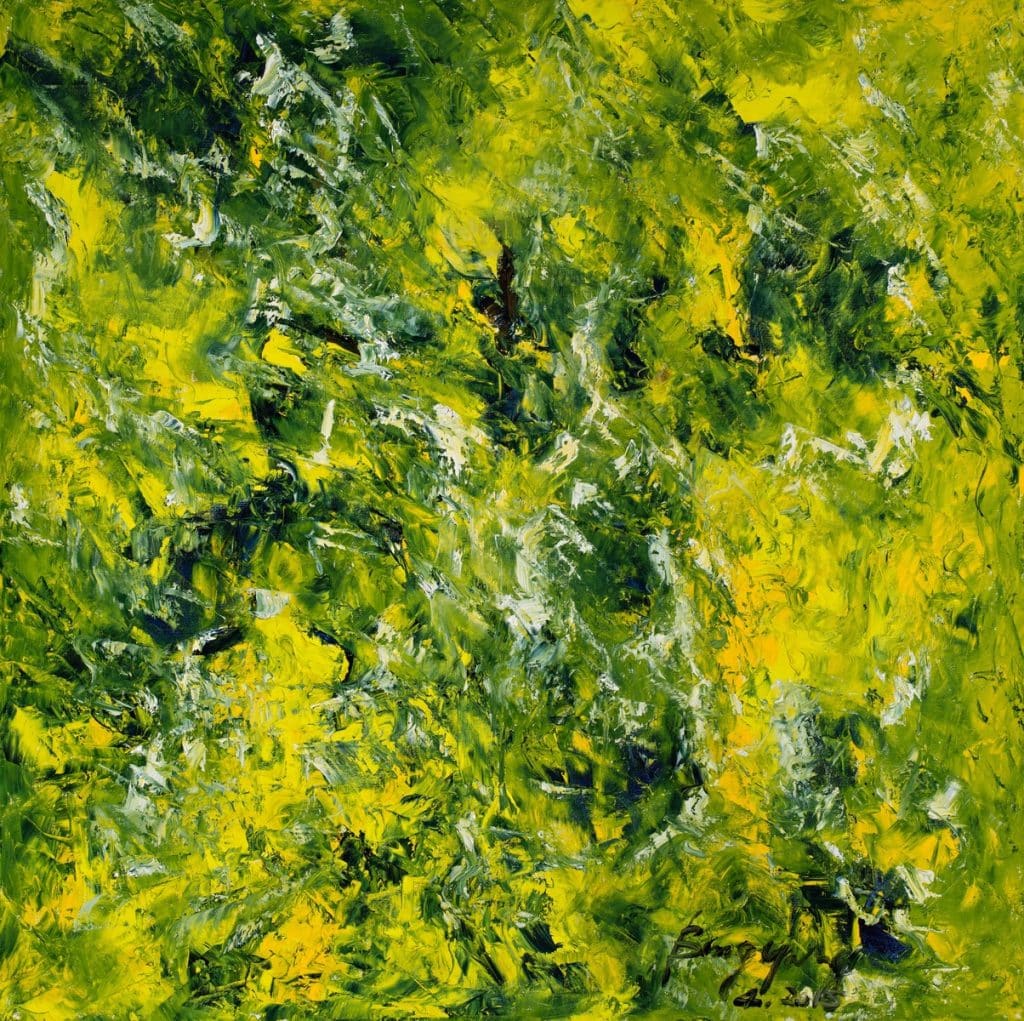 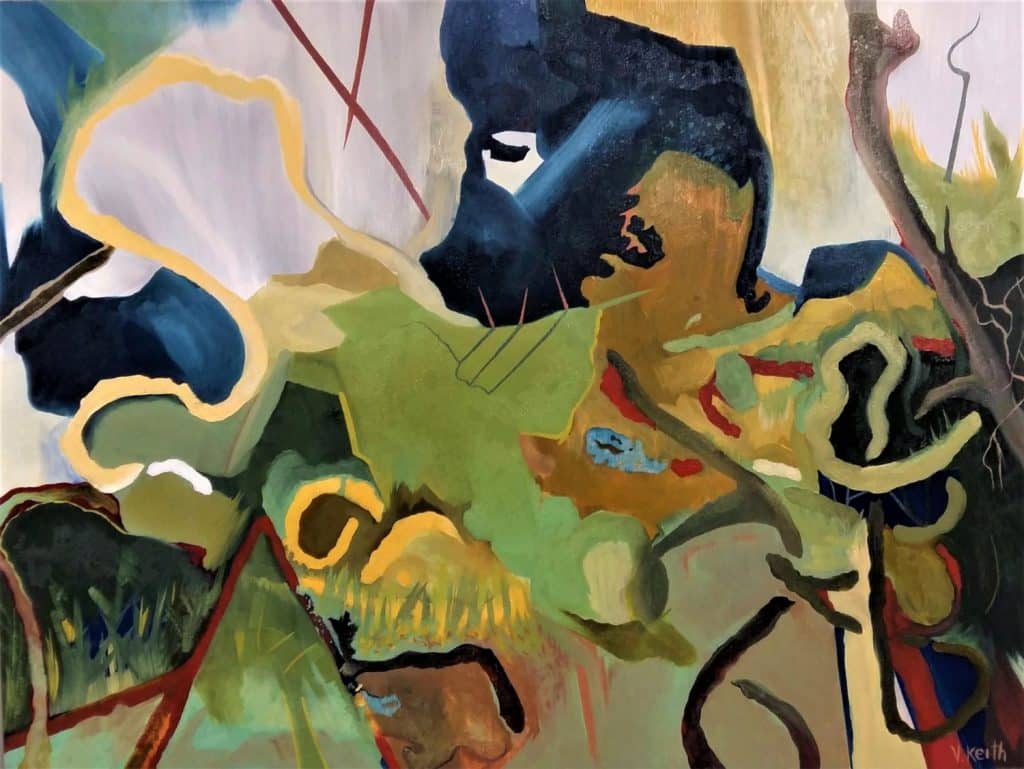 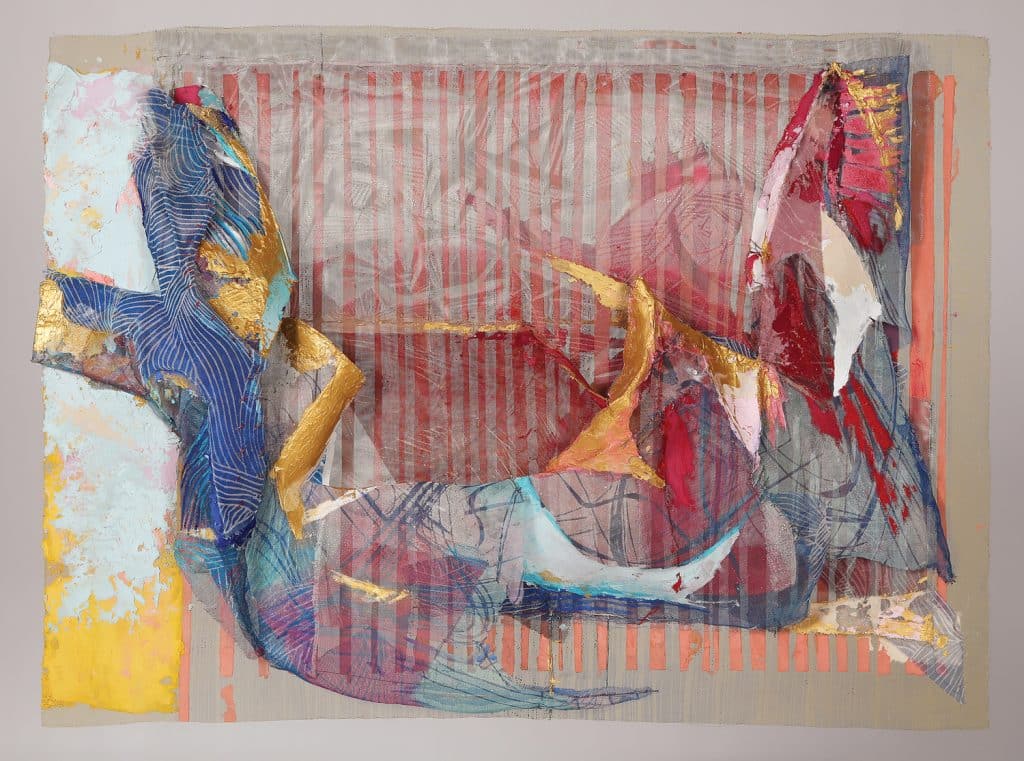 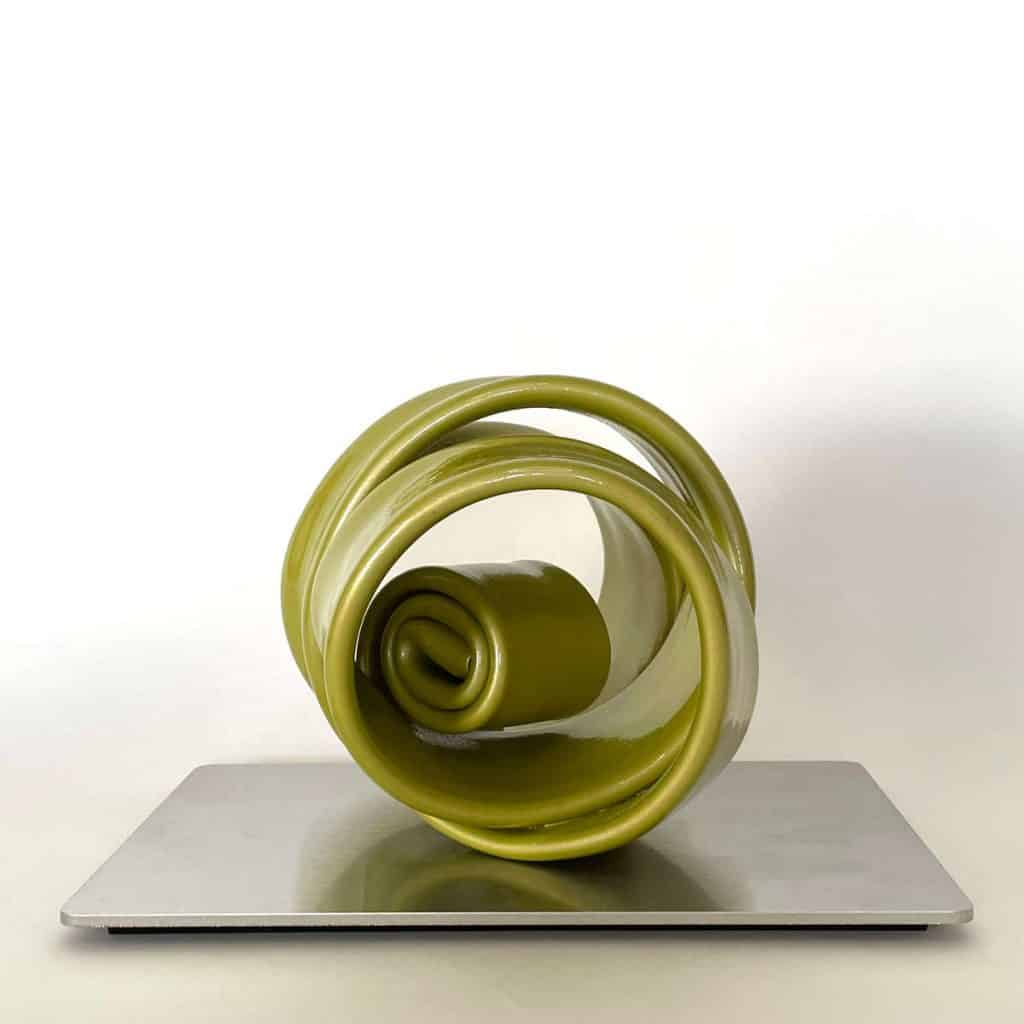